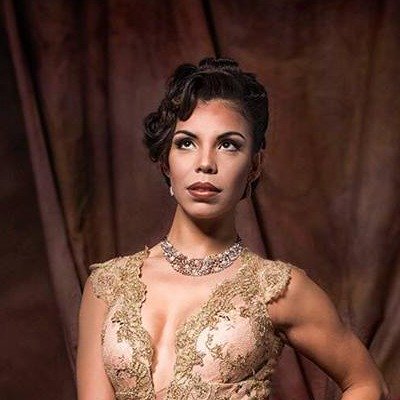 Laisa is a world renowned Tango teacher and performer who started her dance training as early as 2003 in the Dance School “Escola de dança Oito Tempo”.

Among her many accomplishments is included a degree in the University of Arts (IUNA) in Buenos Aires with a special mention in Tango. She has also majored in classical and contemporary dance from Faculty of Arts do Paraná.

Some of the dance companies that Laisa has worked for include “Dança de Salão”, “Oito Tempo”, “Compañia Federal de Danzas”. She also performed for the show “Si no te amase” directed by Junior Cervila ; for “Voz Tango” of Verónica Salmeron and for “Salsamba” with which she relocated to Macao for 6 months.

She was finalist of the Metropolitan Championship 2013, in Buenos Aires in 3 categories.

At the moment, Laisa tours Asia, Europe and South America extensively all round the year giving classes and performances.

Add Tango Amistoso to your Homescreen!

This website uses cookies so that we can provide you with the best user experience possible. Cookie information is stored in your browser and performs functions such as recognising you when you return to our website and helping our team to understand which sections of the website you find most interesting and useful.

You can adjust all of your cookie settings by navigating the tabs on the left hand side.

Strictly Necessary Cookie should be enabled at all times so that we can save your preferences for cookie settings.

If you disable this cookie, we will not be able to save your preferences. This means that every time you visit this website you will need to enable or disable cookies again.